Part time business analysts & street fighters. Also full time commercial real estate mortgage brokers. When you use one of us, you get the power of all of us. For better or for worse. 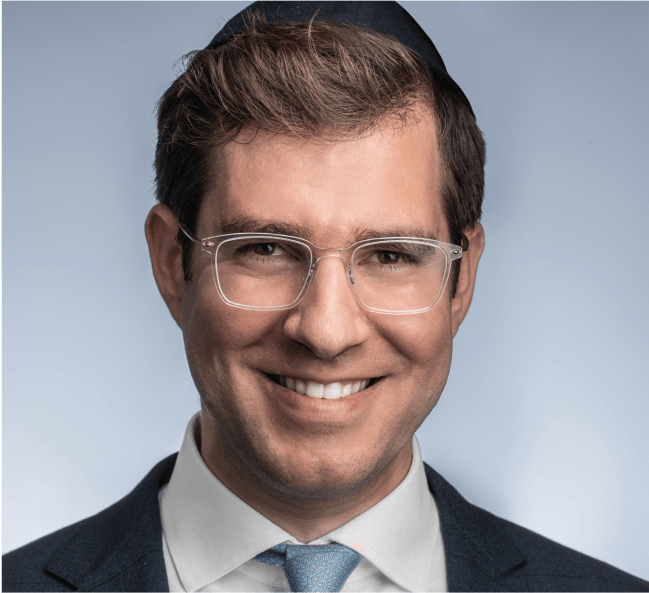 A founding partner at Sevenstone Capital, CJ Danziger has a proven track record across all property types. Whether Retail, Office, Industrial, Multifamily or Skilled Nursing Facilities, CJ has closed loans from under $1 million to over $100 million and has personally arranged over $1.5 billion in capital across the East Coast. He prides himself in retaining a loyal customer base and understands the perspective of both the lender and borrower allowing him to consistently achieve optimal outcomes and smooth closings. CJ resides in Jackson, NJ with his wife and children. 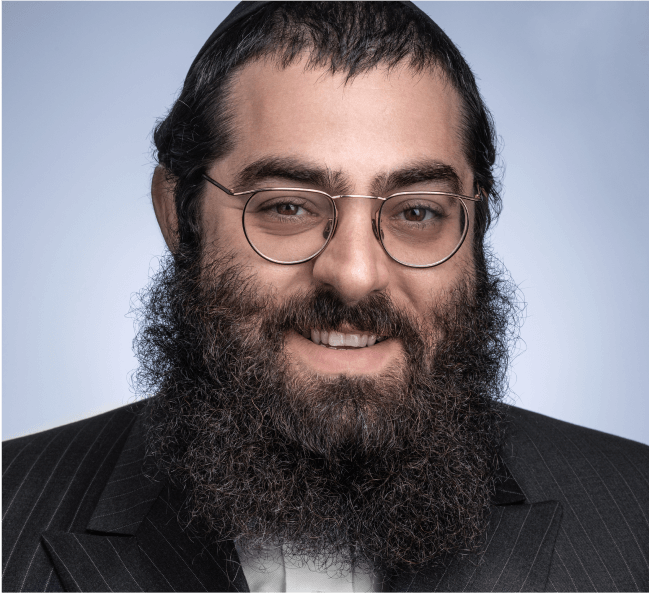 Prior to co-founding Sevenstone Capital, David Eisen served as a Senior Loan Consultant for 10 years, where he was awarded top ten broker five years in a row. Closing $1 Billion on an annual basis, David’s loans range from under $1 million to well over $100 million. With the recognition that David is not a cookie-cutter mortgage banker, loyal and new clients alike seek David out for his keen understanding of what it takes to close a deal on even the most difficult projects. The Brooklyn native has experience in all property types, specializing in construction loans and structured financing. Whether it be garden-style apartments in Georgia to high-rise buildings in NYC and Miami Beach, David takes the responsibility to his clients seriously, assuming the role of a trusted advisor with expertise that goes way beyond the spreadsheet. David’s attention to detail and proactive attitude are what make all the difference in his deals. David is an active member of his community and treasurer of his synagogue in Lakewood, NJ, where he resides with his wife and children. 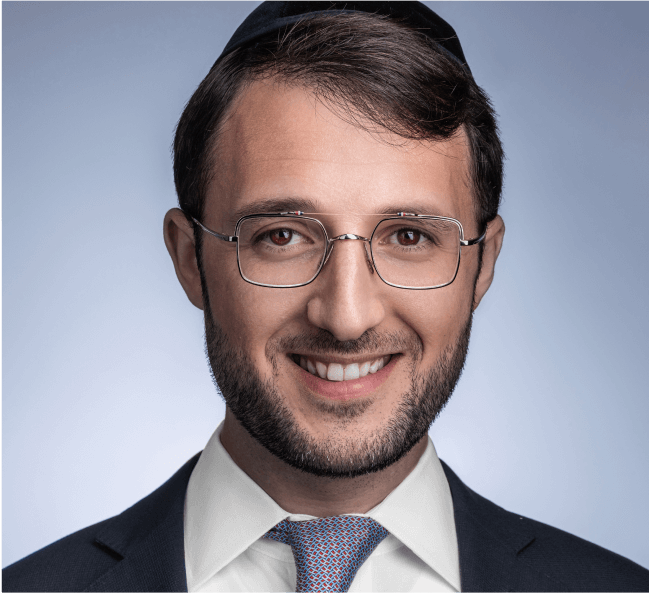 Moshe Feiner is a founding partner and senior broker at Sevenstone Capital. Prior to co-founding Sevenstone, he served as a Senior Vice President of Banking, where he cemented relationships with over 200 banks nationwide and secured direct placement for over $4 billion in debt across all asset classes. Since co-founding Sevenstone, Moshe has closed over $1 billion in debt and equity each year, while managing a team of highly skilled mortgage finance professionals. He has significant experience working with borrowers and lenders to structure deals throughout the capital stack and is well-versed in all major property types, with a soft spot for multi-family. Using his prior banking experience and proven track record of executing superior results, Moshe takes an analytical approach in the development of deep client-lender relationships that results in each client feeling like they are his only client. Moshe resides in Toms River, NJ with his wife and children. 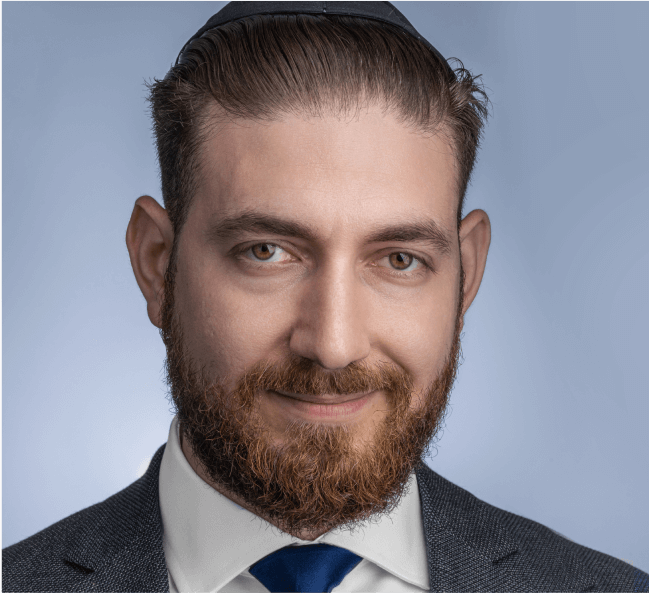 Since co-founding Sevenstone Capital, Phil Krispin has grown the healthcare division by 300%. His experience comes from his position as Senior Originator at Greystone & Co. before founding the healthcare specialty division at Eastern Union, which he grew by 100% year after year. In 2017, Phil was listed among Commercial Observer’s 25 under 35. Phil crafts an overall narrative, focusing not only on achieving the lowest rates and highest leverage, but on the big picture, being cognizant of a client’s needs post closing to ensure a successful, long-term lender-client relationship. Phil prides himself on client retention. Originally from Philadelphia, Phil resides in Jackson, NJ with his wife and children. 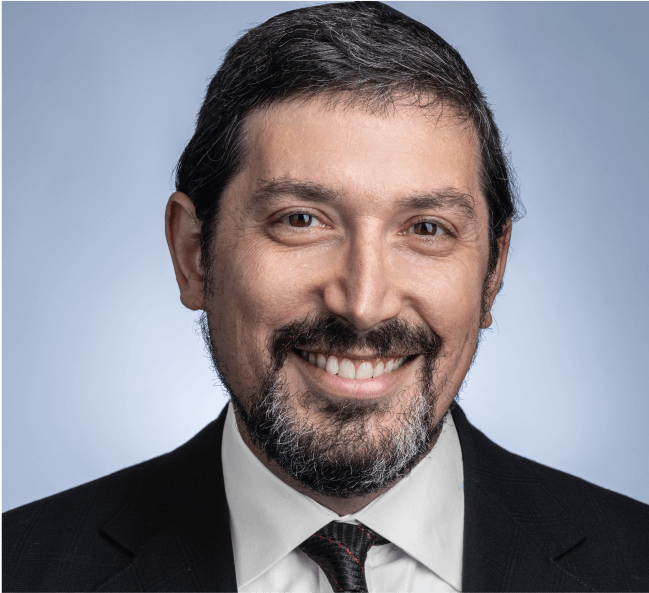 A founding partner of Sevenstone Capital, Jeff Seidenfeld has been getting his clients the best deals possible for over 15 years. Specializing in bridge and multi-family deals throughout the United States, he has successfully placed close to $10B in debt and equity to date. Always enjoying a challenge, Jeff has worked on complex deals, from ground up construction to hotel conversions. An active member of his community, Jeff resides in Lakewood, NJ with his wife and children where he serves on several community charity boards. 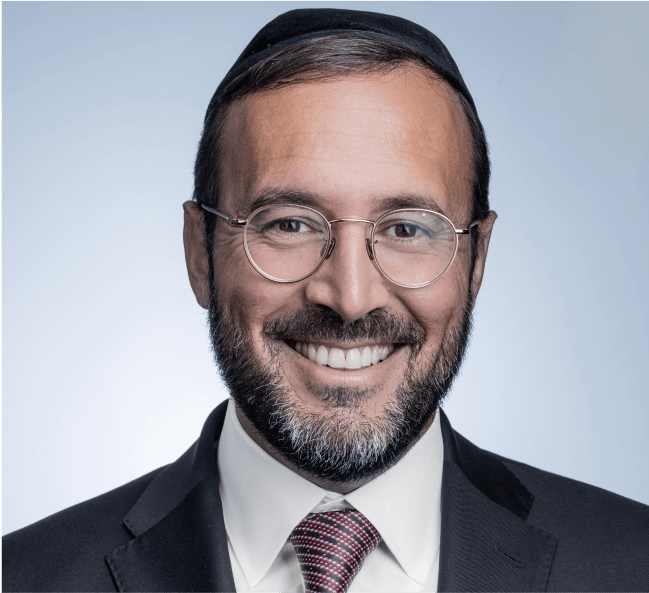 Born and raised in Brooklyn, New York, Meir Kessner has been in the mortgage brokerage industry since 2005. Getting his start as an executive assistant at Eastern Union, Kessner worked his way up internally, eventually becoming a Senior Managing Director within the company. He was named a top ten broker for five straight years, and closed on $350 million in loans throughout 2019. Meir enjoys spending time with his wife and children at their Lakewood, New Jersey home. 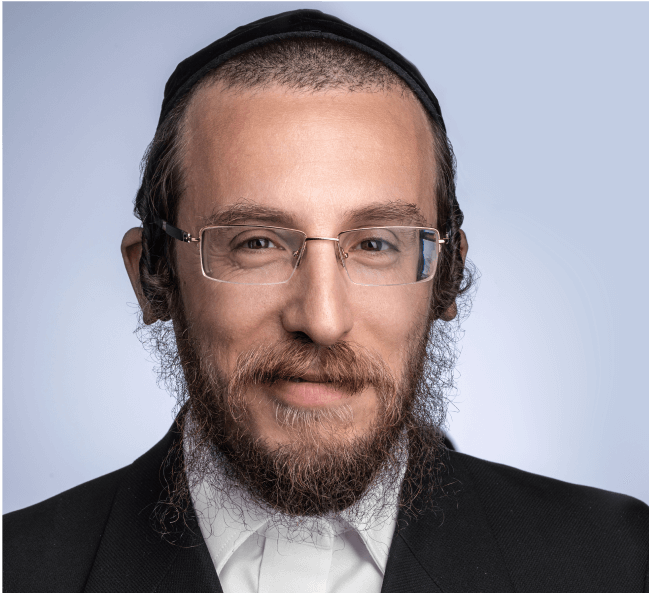 Born in Brooklyn, New York, Abe Kolman began his career at Northbrook Equity Ventures, where he began accruing his 15+ years of brokerage experience. Following his work at Northbrook, Kolman worked his way up to the position of Senior Underwriter for Eastern Union, where he became a top producer. During his time there, he was named a top ten broker over multiple years, and closed over $150 million during 2019. Kolman enjoys a good scotch and spending time with his children and grandchild at his home in Monsey, New York.

Take these terms and call us in the morning.

Thank you! Your submission has been received!
Oops! Something went wrong while submitting the form.